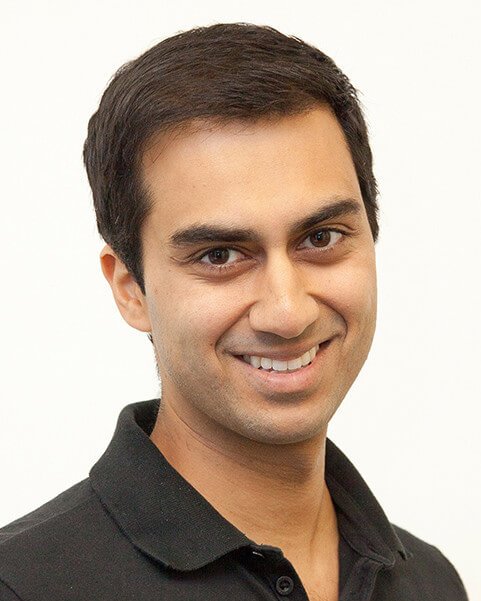 Specialist in Periodontics and Implant Dentist

Mish qualified from Guy’s Hospital with honours. He then worked in various oral and maxillo-facial surgery departments including at Bromley, Sidcup, Orpington and King’s College London hospitals. He has completed his MJDF qualification from the Royal College of Surgeons. This was followed by several positions in general practice. Thereafter, he completed the three-year specialist training focusing on periodontology and also implant dentistry at the Eastman Dental Institute and gained Membership in Restorative Dentistry (MRD) at the Royal College of Surgeons of England. He was also awarded a distinction for his master’s degree in clinical dentistry and a Certificate in Periodontology by the European Federation of Periodontology (www.efp.org). He has published in peer-reviewed journals and lectured nationally and internationally.

Dr Sachdev accepts referrals for gum and dental implant assessments and treatments from dentists in the South and Central London areas. He currently works with the Gentle Dental Care Group and with the Eastman Dental Institute as a Clinical Teaching Fellow. For the rest of the week he is in specialist referral practice in London’s West End focusing on periodontics and implant surgery.

< Back to Our Team

Any cookies that may not be particularly necessary for the website to function and is used specifically to collect user personal data via analytics, ads, other embedded contents are termed as non-necessary cookies. It is mandatory to procure user consent prior to running these cookies on your website.